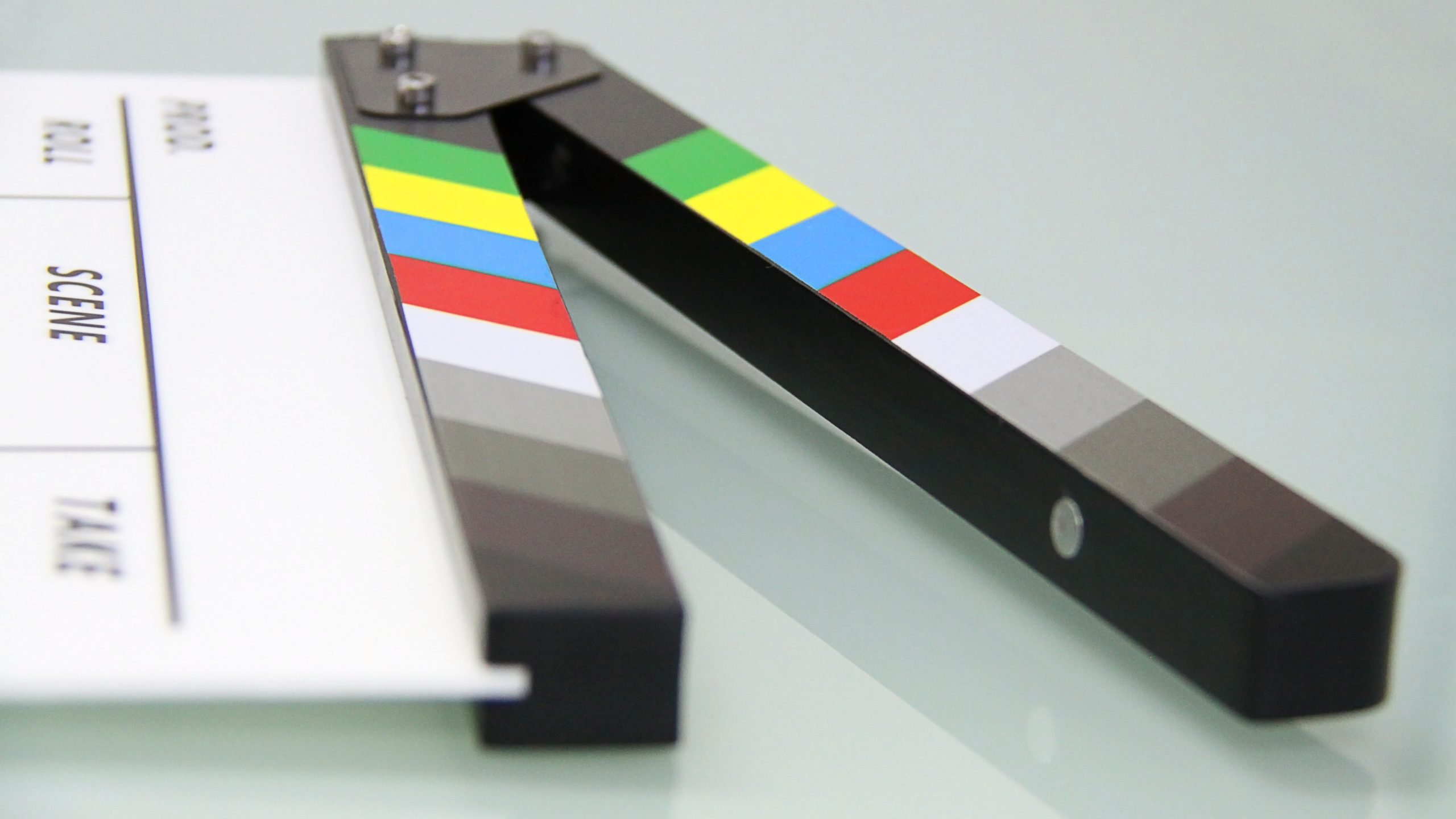 “All right everyone, that’s a wrap”.   There was a season in my marriage where everyday I longed to hear those words.  For those of you who don’t know, it’s film speak for “We’re done for the day!” This busy season of life caused us to seek to truly prioritize our time together.

Hubby and I got to work together in Arizona on a low budget film called “Pandemic“, with Jason Connery directing, you got it right, Sean’s son. It was crazy hours and low pay but incredibly exciting.  The film wrapped, and we got word a Network TV show called “Hidden Palms” was coming into town to film their entire season at the studio we had just been working at.   We needed work, I got hired as the set costumer, and we had hope God would provide an opportunity for my hubby to be part of it as well, considering his vast array of talents and experience.

First day of principle photography Hubby came along to hang on set and see if God might have an opportunity for him there. After all, we had always worked together and the thought of not wasn’t really something we wanted to entertain. In the film industry,  you start very early and work very long.     It had already been a long day starting before sunrise, and our hopes for Hubby getting a job on the project were dwindling, so after we wrapped for lunch he headed home.  While on set I started chatting with the Gang Boss, I know it sounds all godfather but in film terms it’s just the guy who is in charge of the set decorating. He mentioned he could use some more guys on his crew; I quickly called Hubby and he came back, I introduced them and they hit it off, he was hired!

Even as I’m writing this now I think about how incredible it was for God to answer our prayer so quickly, since His heart for marriage always surrounds prioritizing our time together.

It was amazing he was on the project too, though I quickly found out, the team he was on most often set up the scenes we were going to shoot the next day, meaning we were almost never on set together.  This was sort of a bitter pill for me to swallow. Don’t get me wrong I was still grateful God had provided additional income, and my hubby was loving it, I was just used to having him with me.   On set, it was somehow comforting to look at the furniture or the faux climbing foliage they would use to cover various things, just knowing he had been the one to place it there, or knowing the next day when we moved on, he’d be back where I was standing removing the temporary installations.

At times my heart would ache as the director would say, “ok, lets keep rolling”, which meant we were already on the last shot of the night but as long as he said keep rolling he could  take as long as he wanted.   While this job was incredibly exciting, and the people I worked with were super fun, nothing then nor now has ever held a candle to spending our time together.  We were suddenly very aware our new schedule meant we needed to be intentional and prioritize our time together no matter how long our days were, and how little sleep we got.  I’m here to tell you, it was worth every minute of lost sleep, and every extra cup of coffee it took!

Here are a few things we did in this season to ensure our marriage stayed a priority and we wouldn’t grow apart. Most of these are things we had done since we got married (at that point we had been married for almost 4 years) but they were very instrumental in the success of this season. ( You can read here some other tips on finding your rhythm in marriage)

1. We prayed together everyday out loud

Definitely at meals we spent together, but also at night before we went to sleep and in the morning before we parted ways. Additionally whenever something came up and needed immediate prayer along with praying for each other separately.

2. We read God’s Word together
You may roll your eyes but I guarantee you the benefit of this outweighs any inconvenience. Most days we did this, even if it was a small verse or chapter. Try it, you won’t be sorry.

3. We showered together every night

I guess I should have warned you I was going beyond a G rating on this one.  Keeping this habit even when we might have to wait for the other to get off work kept a good level of physical intimacy even when you are bone tired.  Jesus washed his disciples feet, my Husband and I wash each others bodies; It’s an act of love and care.  Did this lead to sex every night, no of course not, but it is an intentional foreplay and created the right atmosphere for when we were in the mood to take it further.

4. We made sex a priority

You might have guessed this one was coming next, it’s important and keeps both your brains and your bodies working at the best they possibly can.  The enemy wants to separate the closeness we have with our spouses and long work days are huge culprits for making people feel they don’t have time or energy for sex, it’s a deception.   It should really be the other way around, make time for sex with your spouse and you’ll have the energy and vigor to accomplish more than you can imagine

5. We adjusted to each others schedules

We would set up time together. Hubby’s call time was often later than mine, yet we set our alarm early and he drove me to work most mornings, we would stop at Starbucks and spend even 15 min chatting with a cup of coffee. Those early morning coffee dates while they were tough to get up for are still sweet memories.  His schedule often kept him out later than my wrap time, on these days I stayed up and waited for him until he got home.  We would have a glass of wine or a beer together and talk about our day. This kept a oneness when such separate schedules could have surely caused us to grow apart.

We asked questions and truly cared about the good the bad and the ugly parts of each other’s day. We sort of looked at it as if we were both truly playing a role in each others jobs.

7. We vocalized our encouragement

We were very vocal about being proud of each other, and gave each other much needed encouragement to get back out there and work hard.

8. We spent our weekends together

We looked for fun things to do together, we always assumed we would spend our time together if we didn’t have to be working separately. Hubby even surprised me with a weekend in Sedona for our 4th wedding anniversary at a bed and breakfast.  Sometimes we drove back to California where it was cooler just to relax, and other times to attend weddings and other events. We always expected to prioritize our time together.

9. We thought about each other and showed it

We slipped little notes to each other in unexpected places, texted each other, and if we happened to be anywhere near each other on set or on location we made our best efforts to grab a quick kiss!  We also got treats for each other when we saw something the other would like.  One night when I came home late after an extra long day Hubby had prepared an entire Italian feast complete with wine and tiramisu.

10. We keep our speech and our thoughts positive towards one another

This season brought some very quick unexpected changes for us, though I can’t say I handled it in stride from the get go and may have thrown some small fits, God was faithful and patient with me. I’m so grateful we both made the decision to prioritize our time together.  Life will always be changing, so it’s important to be aware when it happens. If you notice a life change has started to cause you to drift in your marriage or you see the potential for it to, get with your spouse and make a plan.   Being intentional ahead of time will help your marriage not only stay on track but thrive even in busy seasons!

My 1 year Social Media Break, how I survived and thrived