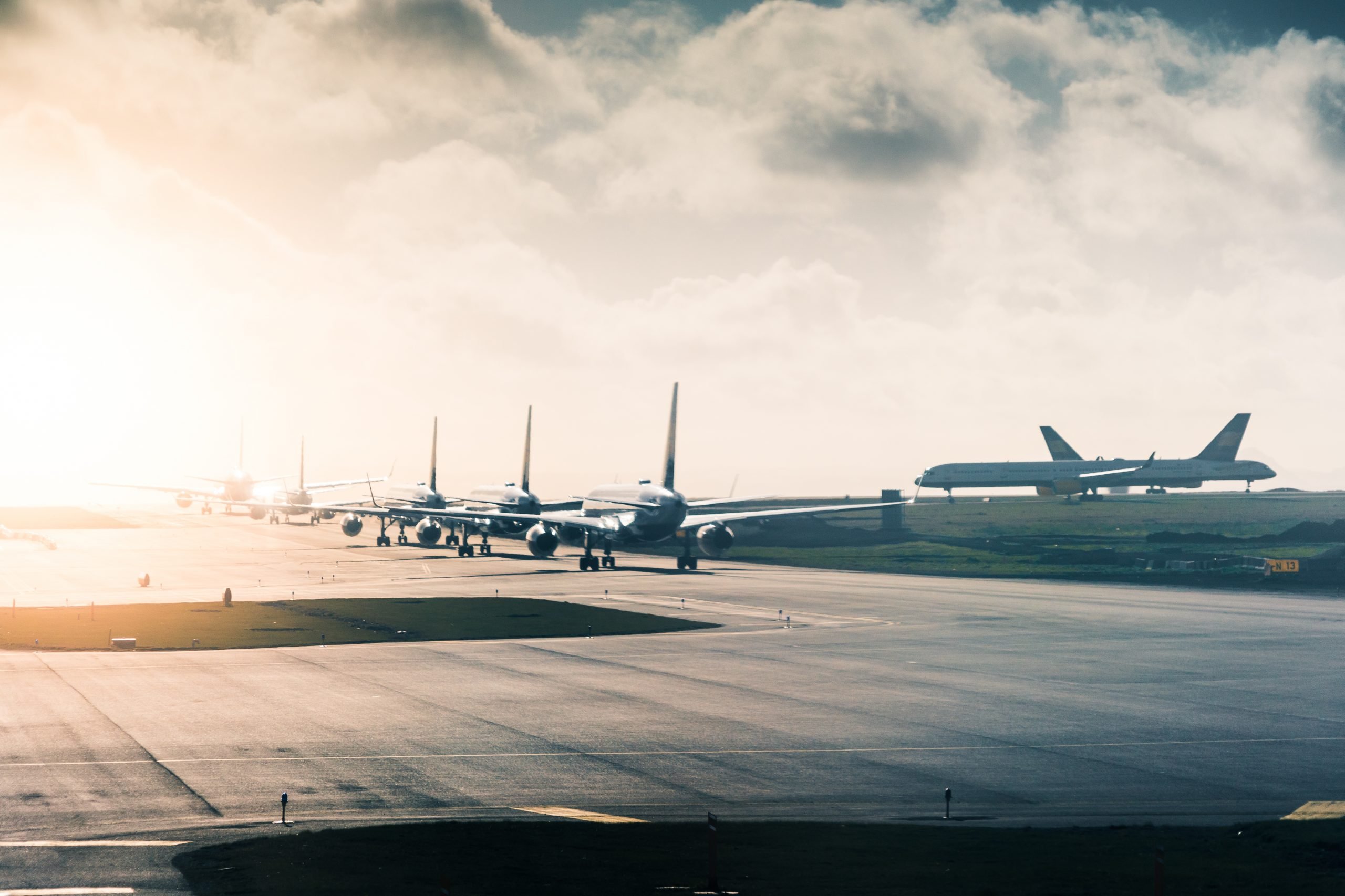 Have you traveled the US or even the world? We have some funny airport security stories, here are a few. Depending on your age, you may or may not be old enough to remember what it was like to travel before our world got a little bit scarier, before airports got a lot more complicated.  Before 2001 the person dropping you off could walk you to the gate or meet you at the gate when picking you up!  Like it or not, this is the reality we live in: arriving at the airport hours prior to take off just to make sure you have enough time to get through security, wondering if your frequent travel and subsequent trips through the scanner may be giving you radiation poisoning.    I’m aware of TSA pre-check and every time my hubby and I travel we think, “Oh, we need to remember to sign up when we get home”, but after the trip, inevitably we forget. So, through the airport security line we go, gathering tales to possibly at the very least make you chuckle.

Soon after September 11, when they started ramping up security measures, a sweet elderly woman ahead of me in security was unaware of the fact it was no longer kosher for her to carry on her cuticle pusher, the agent proceeded to dig through her bag opening every tiny zipper purse she had inside, and there were a lot of them! Upon finding the cuticle pusher, the agent threw it in the trash, shoved the pile of her belongings aside, and moved onto the next person. I  asked if she needed help regrouping, and she declined.

Security is no joke when traveling by air, here in the US you must remove your shoes and everything out of your pockets, we’ve gotten quite good and quick at this, but seem to get put behind the guy who has so much change in his pockets you’d think he just robbed a gum-ball machine, and owns enough keys to unlock every door known to man.

One major downside to the shoe removal, is getting behind the person with stinky feet, you can’t wait until you get through security and they put those shoes back on, you’re praying they aren’t on your flight or worse right next to you.  While Hubby and I were traveling through Europe, I couldn’t quite keep a handle on which countries had which rules when going through security, I’d take off my boots met with someone using hand gestures to tell me to put them back on; in the next city, I’d leave them on and set the alarm off to the judgmental stares of the agents and fellow travelers.

One time while traveling solo early in the morning, on my way back from a job, I was wearing a sweater which had metallic embroidery through it, I of course set off the scanner and was patted (or shall I say groped) down.  I know they’re just doing their job to try and keep us safe, so I tried to lighten the mood and said, “I was feeling a little lonely this morning”. My gestures of comedy were met with a blank non responsive stare, I thought it was funny.   Apparently I should stick to collecting funny airport security stories, rather than be the comedian. When we were coming home from Turkey, I was happy to know I didn’t have to throw my water bottle away before walking into security. I was caught off guard as I was ushered quickly into a small curtained room the size of a dressing room in a department store, upon which a very large Turkish woman (at least I’m pretty sure it was a woman) came in to pat me down, and let me tell you, you haven’t been frisked until you’ve been frisked by a Turkish security agent. I had to hold onto the walls to not fall over, I closed my eyes and hoped it would be over soon.

On our way to Lebanon for a show, with a suitcase full of costumes and props, we almost had some rubber snakes confiscated, which my Prop Master Hubby had so carefully acquired (I think the agents wanted to take them home to their kids) I’m glad they didn’t get mad or detain us when my hubby contested vigorously. However one time we were detained in Canada, we were brought into a separate room and told we were being sent home by an angry agent,  when there was a mix up with what our client had set up with our visas.

One of my favorite places to go through airport security is Cabo San Lucas. When you arrive, they have a little traffic light which selects people at random, if it’s green you go and if it’s red they search you and your bags.  On the way back through Cabo Airport, it’s hilarious to see people still in bathing suits, sarongs, sandals (some barefoot) still tipsy from the last 3 drinks they gulped down at their all inclusive, before catching a cab to the airport.

Another time, when we were escaping Mexico after a client left us stranded with 20 performers and no visas (a story I promise to tell in another post) we had to fly to a boarder city and walk across the boarder to get back home.   The Airport we arrived at was crawling with Federales holding giant guns, they tried to convince myself and another performer our bags were in a “back room”,  and we just had to follow to get them, we didn’t believe it.

When flying home from Disney World, we had just went through security, and an agent began yelling for everyone to not move. We stayed still, after some time passed they walked up to a passenger and escorted them out. What did they do? I’m not sure, but hey it was an exciting end to the vacation.

Fortunately we are pretty savvy travelers, so we’ve had very few things thrown away, such as bottle openers and Leatherman tools of my hubby’s we somehow just forgot were in the carry on after a long season on tour.    Really it’s all in how you look at it, the airport is a crazy place, one my hubby and I have actually grown to love. I’m grateful to TSA for keeping us safe and am happy to comply with other countries and their rules too.  If you find the humor in it, and look at it as an adventure, then you’re liable to have exactly that!  Arrive early, stay positive, get yourself a coffee or a stiff drink after you are through security and more than likely, you will come away with your very own funny airport security stories !  Happy Travels!

You can read more of our travel stories here

Traveling around beautiful America with your spouse- US Road Trip Adventures